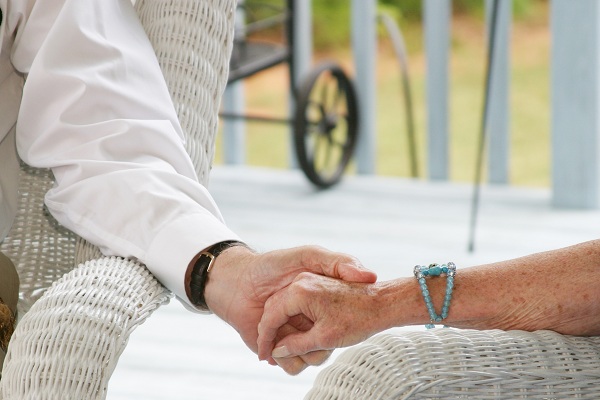 A 99 year old man Italian man has filed for divorce from his wife of 77 year after he discovered some letter that shows that his wife had an affair in the 1940s.
The couple are set to become the world oldest divorces, him at 99 and year at 96 years of age. The man, Anthonio C found the implicating letter whilst rifling through an old chest of drawers a few days before Christmas and he found the letters.

Despite the fact that the affair happened a long time ago, Anthonio C was so upset that he immediately confronted his wife, Rosa C, and demanded a divorce. Mrs C confessed everything but was unable to persuade her husband to reconsider his decision.

The couple are now going their separate ways, they were together for almost 80 years. They have five children, twelve grandchildren and one great-grand child.