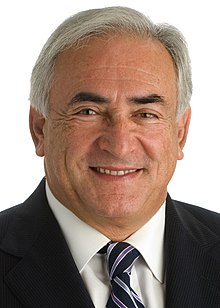 One of the most sensational court cases last year was the case brought against former International Monetary Fund chief, Dominique Strauss-Kahn in New York by Nafissatou Diallo, a 33 year old Guinean immigrant, who worked as a chamber maid in the New York hotel Mr. Strauss-Kahn was staying. Prior to this case, it was widely believed that Mr. Strauss-Kahn would have easily won the French presidential election easily. END_OF_DOCUMENT_TOKEN_TO_BE_REPLACED